Charities? What a bunch of hypocrites. 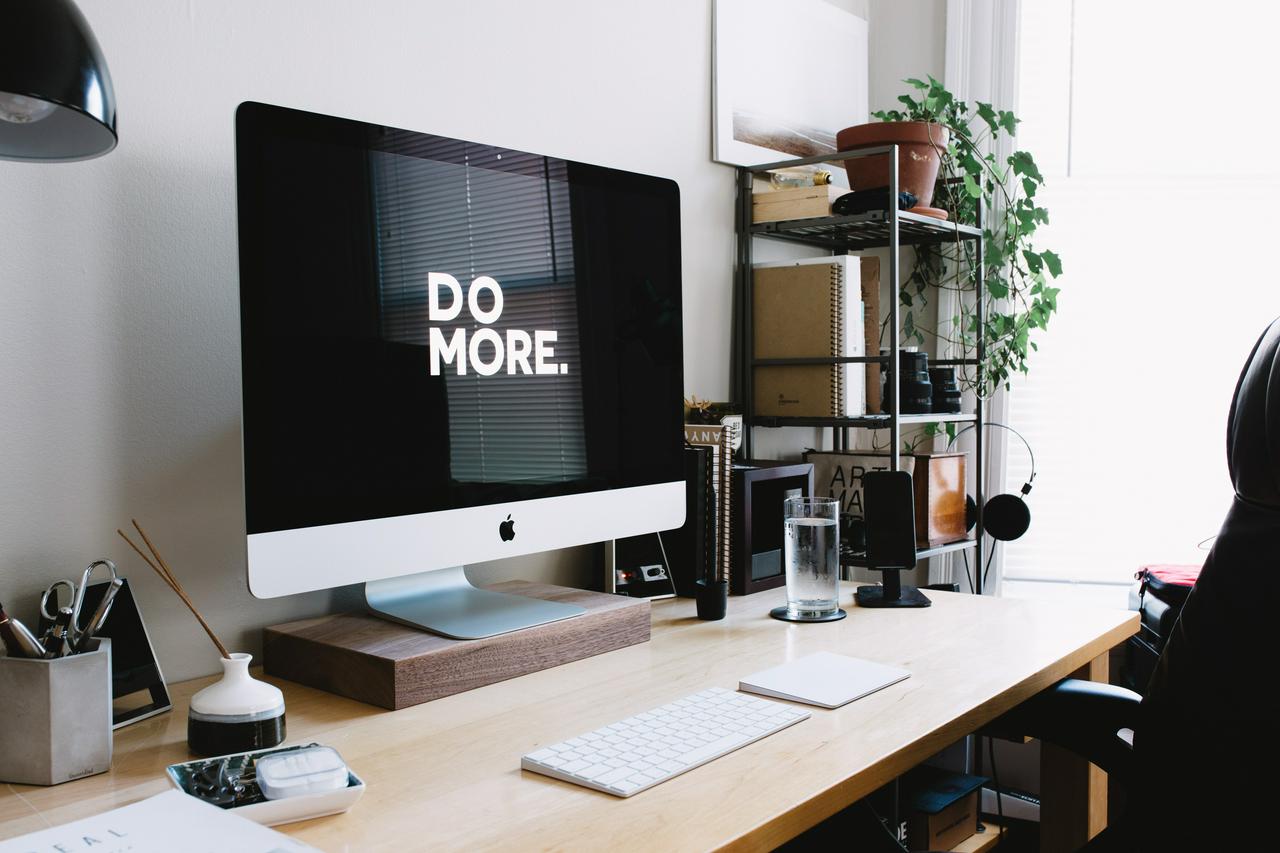 Mahikari has pretty sick teachings on charities. And I mean sick as in cruel, not excellent.

So here’s how this goes.

First of all let’s get one thing straight. You have heaps of sins and impurities, right? From previous lives, general sins of all humankind, and the crap stuff you’ve done in this life. Hell, it’s a lot. Trust me on this. Lots and lots of negative karma. Fuck you’re screwed.

However. God really wants you to erase this negative karma, and is trying to help you! Woo! How does He manage this? Well, by cleaning you up, erasing this crap ... by causing you suffering, or 'cleansing'. Pay back time. Illness, being poor, being beaten up, conflict, shit abusive jobs and relationships. That’s God showing his love. Honest. So you can erase your negative shit and make everything great. Eventually.

This ties in with their ‘have gratitude for anything and everything from morning til night, how gracious it is that nothing bad exists’ thought-stopping shit mantra, too. Lost your job and can’t feed your kids? Cool! You’re erasing heaps of sins and impurities! Got a dreadful disease? Congratulations! Begone, negative karma! Be grateful! Yaaaaaaaaay!

In normal life, someone who has fallen on hard times might be helped by a charity. Housing for women fleeing domestic violence, help for the homeless, food for the starving, toys for refugee kids, saving a forest. Heaps of stuff. Cos, you know, that’s the decent humane thing to do. To help each other. Actively. Doing stuff, donating stuff. Showing the fuck up. 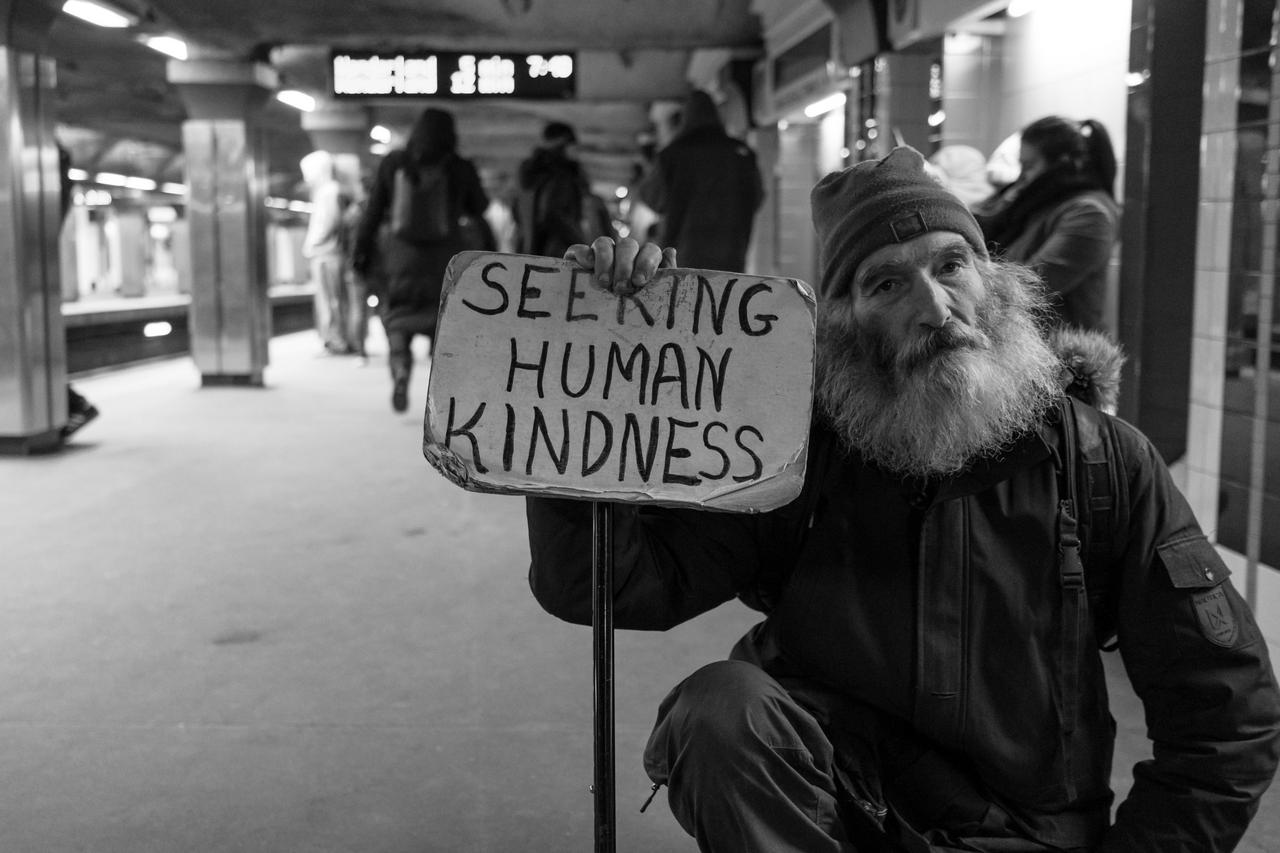 Mahikari teaches that charities and even hospitals interfere in God’s plans, stopping His cleansing, by making things easier for you, and lessening the suffering associated with whatever crap you’re going through. They ‘perpetuate the misery of mankind’. And when that happens, well, God’s got no other choice, does He? (Does He? I mean, being God and all … ? Maybe he could kinda not do that? No? Just me?)

He has to make your suffering more severe, seeing as what you were going through before was the ‘easiest option to erase your karma’. But you’ve chosen, fuckwit that you are, to use useless human knowledge to ‘solve your problems’. And now He has to step you up a notch to the Next Level of Erasing Karma. You might get incurable cancer, or have your kid killed, or go bankrupt, or something much worse than what you were already going through. You idiot.

So, members are actively discouraged from supporting ‘hypocritical’ charities. It’s much MUCH more important to support the TRUE charity of spiritual awakening and purification to save humankind and the environment — Oh wait! Is that us in Mahikari? It IS? OMG! Oh guys, I don’t know what to say, I’m just overwhelmed, we’re the one true path to God and we’re the one true charity? Oh wow. I don’t have a speech prepared or anything. AND we have tax-free status as a charitable organisation? Oh, this is like the best thing ever!

So. Donate your time and money to Mahikari! It’s that simple really. Don’t waste your time or money on actual charities, which only make people accumulate more impurities and the need for more severe purification. You’re actually being kind to people by offering to give them True Light (the highest form of altruistic love, by the way, in case you didn’t know), and helping them learn how to offer Divine Service too! Offering more and more money to them is the ‘true charity work’.

Besides, God is the one who gave you any money you have in the first place, so it’s only fair that you give a whole lot of it back to Him! You selfish arsehole.

When I was in, we never did fundraising for anyone or anything outside of the cult. Build a new temple, sure! Help anyone else ... yeah, nah.

Just to show I’m not making this fuckery up, here’s one of the founder's 'Mini Teachings'. Note: ‘charitable work’ = them.

“To build hospitals in order to save sick people, to collect money to do so ... just increases the number of patients who are poisoned by medicines*. They are far from charities. I would call them hypocritical charities, which accumulate sins and impurities. 'Charitable work' is the deed to rid mankind of disease and poverty, and actualise truly peaceful and safe civilisation on this earth.

“In order to spread heavenly civilisation, it is also a 'charitable' work to correct clearly the mistakes which are considered as common sense at the present time. To offer more and more money for that work ... this is also charitable work. The flood of hypocritical charities is too much now and the world is deteriorating more and more.

“For these reasons I wish, all the more, for those who work hard in hypocritical charities, to be awakened to the real charities and to introduce people who are suffering in poverty and sickness without tranquillity of mind to real salvation.

“Suppose one person has donated one hundred million yen* [to Mahikari]. Imagine how much this will cause the circle of salvation to expand. That can be a great salvation, can't it? I call this 'charitable work'.”

This cult presents a benign face to the public, trying to look less fucking insane, but I can guarantee you that the founder’s teachings and their prayer book and ‘bible’ won’t have had a single word altered. Don’t trust these fuckers.

Do More photo by Carl Heyerdahl on Unsplash